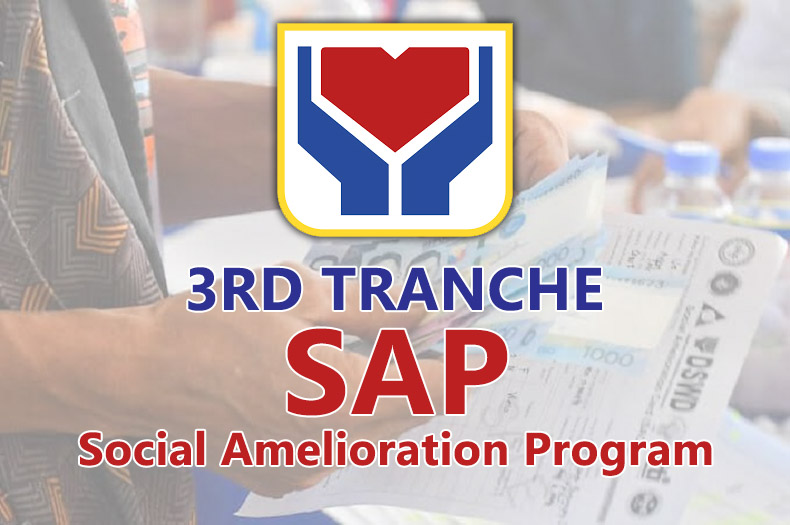 With the coronavirus still hitting the world hard, poor families have been left to rely on the Social Amelioration Program (SAP) emergency cash aid to meet their basic needs. However, according to the Department of Social Welfare and Development (DSWD), the distribution for a third tranche of the SAP emergency cash aid would begin after Congress passes a new law.

Rene Paje, the Social Welfare Undersecretary, communicated the willingness of the DSWD to distribute more cash aid on the back of an enabling law, a virtual press briefing. Adding to his words, he said that the government’s position on calls for a third tranche had been clarified earlier by Harry Roque, the presidential spokesman.


Notably, Paje revealed that the DSWD was ready to implement the third tranche of the emergency cash aid for distribution to the poor families. With the department in charge of social welfare, it is part of its concern to help such families reduce the impact of the recession due to the COVID-19 pandemic.

As per his reports, only a third of the targeted beneficiaries were left out in the remaining budget for the second tranche of the cash aid. However, the distribution was expected to be finished in the next few days.

Of the 10.2 million, about 1.36 million were the Pantawid, Pamilyang Pilipino Program (4Ps) family-beneficiaries, 5.2 million are non-4ps low-income families 2.64 million as the waitlisted families from the first tranche. The remaining 1.02 million were families waitlisted within the enhanced community quarantine (ECQ) areas between May 1 to May 15.

From his briefing, local government units (LGUs) were noted to have submitted fewer names of the beneficiaries left out or missed the SAP’s second tranche. As a result, a lower number of the second tranche’s beneficiaries was recorded- 14.1 million. Only 3.2 million names were listed on the left-out families list. The government allocated more funds for 5 million extra slots and vulnerable families not included in April’s first tranche DSWD list.

Paje also noted keenly on earlier revelations concerning beneficiaries said to receive more than on emergency cash subsidy. Such cases were observed due to SAP projects from other government agencies such as the Department of Labor and Employment and the Department of Agriculture. Additionally, many other cases of SAP beneficiaries from the first tranche without meeting the qualifications for receiving subsidy were reported.