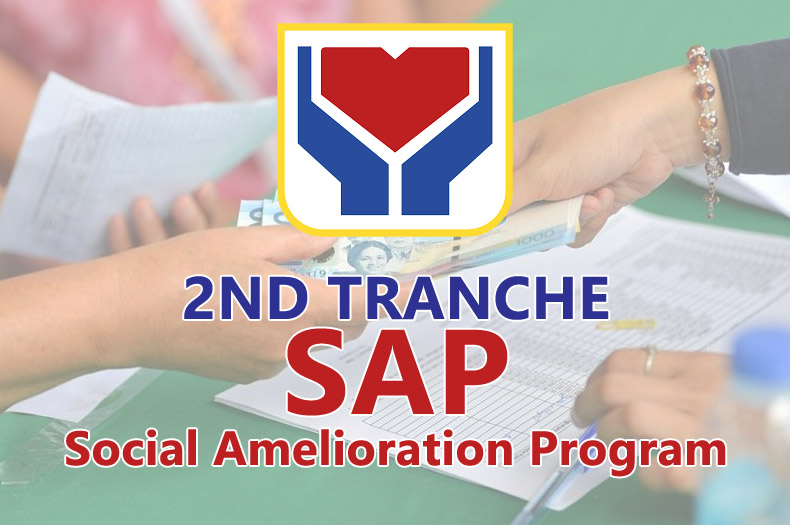 Coronavirus pandemic has left most people with no income source as governments try to make the situation better by providing supplementary income to the most affected people.

The Philippine government has not been left behind as they have implemented measures to take care of their people through the Department of Social Welfare and Development (DSWD).

To qualify for the 2nd tranche contribution, you must be living in the areas most affected by the pandemic. The Social Amelioration Program has also been designed for those who are no longer capable of fending for themselves. This means that only those from low-income families are qualified.

Most people who rely on a day-to-day income can no longer work and are therefore left with no income source. Those who missed the first wave of the relief program will also benefit from the second wave so long as they are low income earning families. All those under the Bayanihan To Heal as One Act will be included in the 2nd tranche SAP program.

Eligibility isn't determined by the number of people in a household, the voter's registration, or the duration the said members have been living in the ECQ areas.

With the total amount of cash aid at 200 billion pesos, the government is targeting 18 million families across the nation. Each family will be given between 5000 and 8000 pesos for two months.

Electronic cash transfers/e-transfer - The government's financial assistance will be disbursed through electronic means given the country's social distancing requirements. Local government units in the country have been involved in the second wave to help speed up the distribution process.

They are expected to submit the list of the 5 million families who did not get the cash aid the first time as well as liquidation reports. The reports should contain details such as Social Amelioration Card Forms, Report of Checks Issued, and copies of the Official Receipts for the refund of unutilized SAP money.

The DSWD will then use these reports to validate and verify the list of applicants to ensure that the right people benefit from the funds. Given the long verification process, the government has set up a portal called "ReliefAgad" for beneficiaries to register.

The online system will allow the responsible government agencies to collect the Social Amelioration Card details faster and match them with the electronic payment systems to speed up the disbursement process.