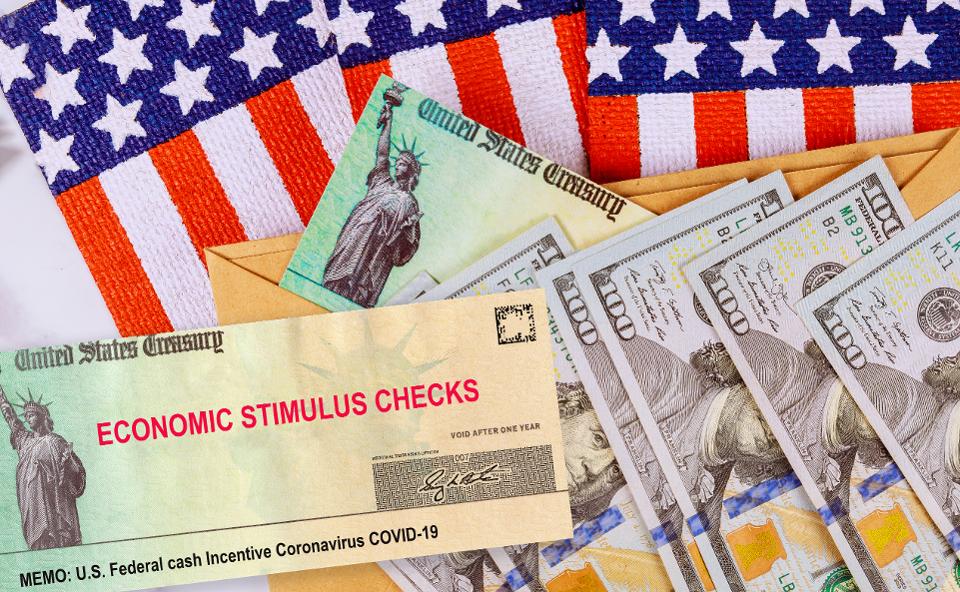 If you've looked at your bank account lately, you may have had a question turn over in your mind more than a few times. Am I getting a 2nd stimulus check?

There has been talk of a second check. On May 12 the U.S House of Representatives passed a new act. The HEROES Act stands for the Health and Economic Recovery Omnibus Emergency Solution Act. This bill is worth 3.4 trillion. The Senate has not shown an interest in this bill but a second stimulus has not been rejected. President Trump is said to be in full support of sending out another stimulus check.

Is there another stimulus check to look forward to?

There is no definite answer yet but the HEROS Act is giving an idea of what the next package may look like. If you are waiting to see some money in your bank account it may not take as long as you think.

The Last Check did not give money to parents with teenagers over the age of 17. Will the next check?

If there is another check to be released it may cover older children. The first check-called the Coronoavrius Relief Aid and Economic Security Act or CARES cost $2 trillion. It became law on Mach 27. It gave $1,2000 to people that made less than $75,000. If a person filed with their spouse they were allowed to make up to $150,000 and still received $2,400 as a couple. If you were able to file head of household you should have gotten $2,400 if you made less than $112,500.

Some checks have been slow to be released. Hopefully, you got the first check by now.


Families that have children age 16 or younger get an additional $500 per child.

Households with those 17 and above or college students did not see the same money. Parents still pay the majority of expenses for the student. Many of these young people had to return home or they lost their job.

The new check will count those 17 and above and college students that qualify as dependents. This will be covered under the HEROES Act.

This act was only approved in the house and it may look different by the time it is approved by the Senate.

Will the Next Stimulus Pay Any Student Loans?

This may not happen but it has been suggested.

Many did not think the student loan forgiveness will be included in the next stimulus package. It will cost a lot of money and blanket forgiveness may not be fair to everyone. There are also questions if this will help out those affected by the pandemic or should be a separate issue. This is suggested by Christopher Chapman who is the President and the CEO of the AccessLex Institute. This is a nonprofit organization that tries to help more people have access to legal education.

Something needs to be done to help the current college students that are already struggling and may have trouble with housing.

Colleges are predicted to make less money during the fall semester but no one is addressing this or the needs of the students.

Since colleges will not be making as much money they may have to cut some of the services they offer or may have to increase tuition rates. If the price goes up it should not be much. People are already upset at the high costs especially if the students are at home and need to go to virtual classes. People feel this is not the same as being in the actual classroom.

It is suggested that the government spend some time looking at education and add something to the stimulus package. This can be giving colleges money or other issues that may arise if the student needs to take classes from their home.

Something also has to be done for students that may not have a computer or device where they can access the internet.

If virtual education continues college students may be at home and not all of them will have access to a computer. They may also have to share the computer with family members and may have a poor internet connection.

Not every student has a webcam or a microphone on their computer. These students will need to have these resources and access to them like they would on campus. These students may not get the same education if they are at home.

Will the Next Package Have Unemployment Benefits?

There is no definite answer yet and it is unlikely there will be an extra $600 on top of the usual unemployment checks.

There is a new idea that will help workers where they get around half of their regular paycheck.

In the first package, those on unemployment were making more than those that were working. Their benefits were higher than their paycheck. This makes it hard for their employer to bring them back.

There may be a boost but it is not going to be a long term solution.

The next package should help but it should also help keep people employed.

I have a Spouse that is an Immigrant. Will they get a check?

It is possible. If a person has a taxpayer ID number and not a social security number they were not eligible to get the check. This affects many immigrants that pay taxes. There may be a change to this but it is yet to be determined.

Can I Plan on Getting a Check?

There is no definite thing. The stimulus check will be put into your bank account but it is not wise to develop your budget around this.

Not everyone got a check to begin with.

Some point in the future the checks may come. While the global economy is still uncertain there is no guarantee there will be a check coming. If a politician wants to have a job they will keep people happy and keep people working.

This package may come this summer and it will help taxpayers. It is an election year and it is important to keep people happy.